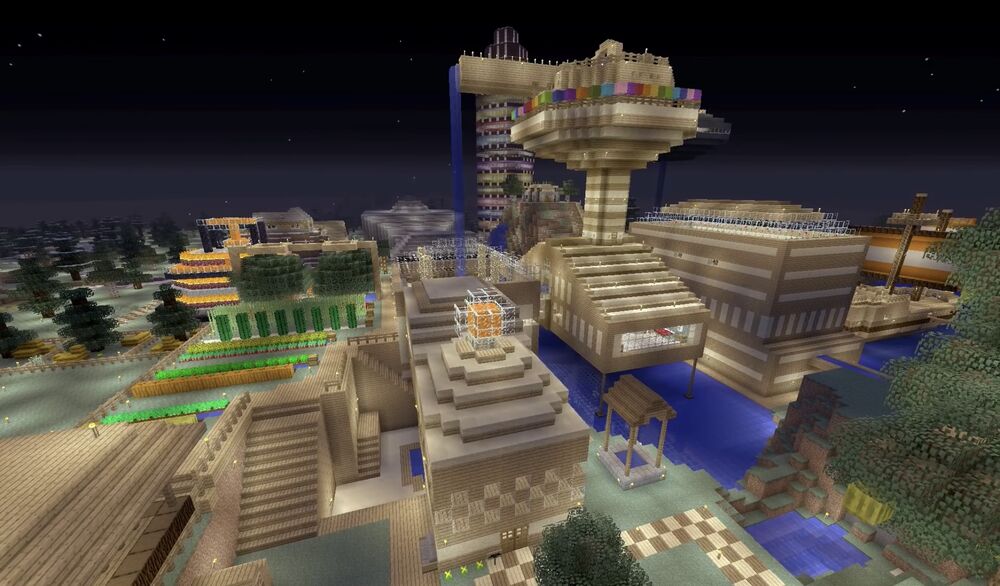 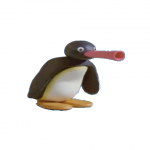 Stampy has mentioned in one episode of cave den, that poorly is a British word meaning someone being ill.

can Marayo,MarkKoba and MichaelHunt27 be permenantly banned from the wiki

I'm thinking of going on a binge-watch of Lovely World,just wondering how much time it would take to finish it?

In this QnA, I will ask you questions about Stampy's Dogs!

Hi. Does anyone know where Stampy gets his incidental music from please? My daughter loves the music he uses when he speeds things up and there's no mention of where it comes from that I can see. Episode 533 called "Scary Game" is the last one she watched and it's featured in there. She likes Kevin Macleod's music which features in other Minecraft videos, but I'd love to find out the composer of Stampy's music. Thanks. Abeille.

Not everybody is crazy about the Lovely World Series.

He did the last guardian.

It was him played a Japanese game (it was 3d anime themed) about a son losing his mother and then trying to get her mother back.

With magic and dimensions.

Can anyone place them in a list or just say the series I wanted?

Hello Stampy! My name is Sarah and I am your biggest fan! I love your videos!

(edited by A Fandom user)
Guidelines 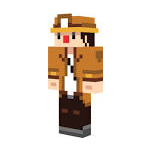 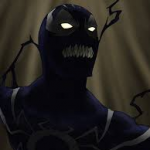 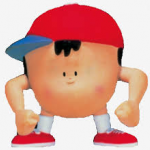 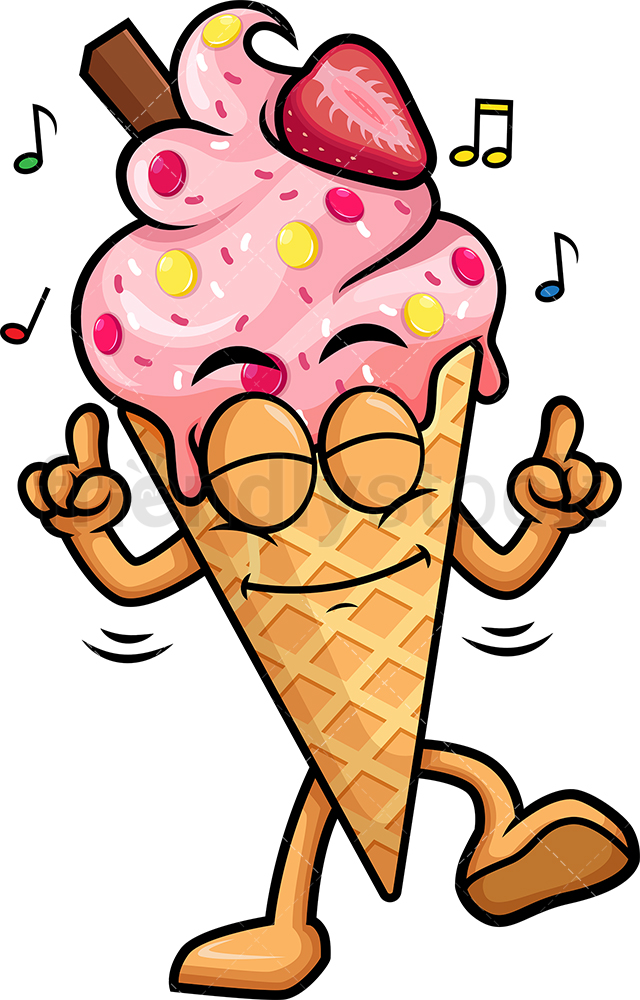 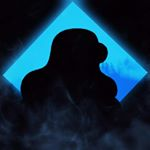 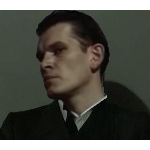 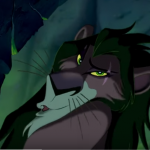 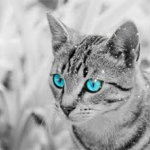 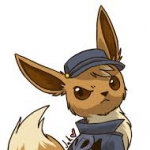