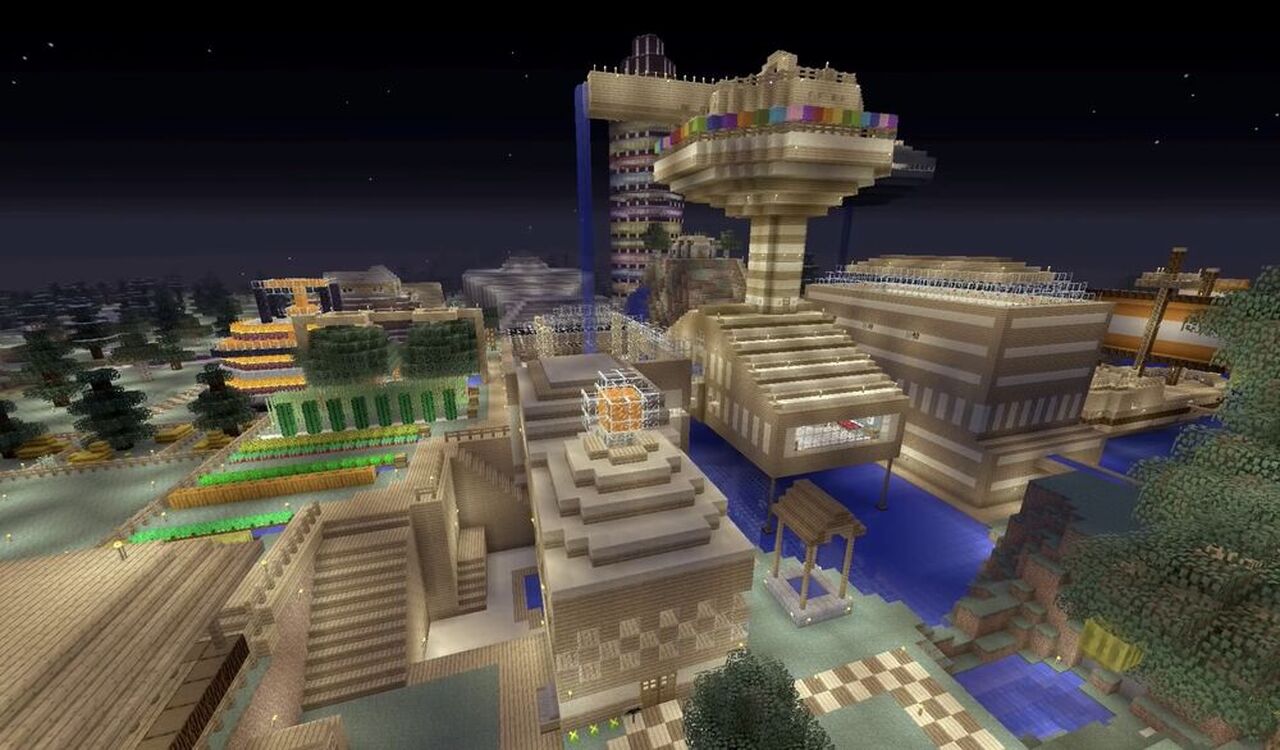 *Polly, William, Fizzy, The Lunar friends and Stampy are on a zoom call*

Polly: So the way you make a red stone clock is-

Stampy: Don't we already know this?

* Suddenly, HTT and Veeva burst into Stampy's room and grab him and drag him out. *

William: Everyone get your weapons.

With the lore in place, I thought why not place our predictions?

Episode Title Prediction: Reality Warp or Warped Reality, but I expect the former.

Premise: HTT & Veeva Dash warp Stampy's reality and make him believe that Fluffy and maybe Bengy and Corey are still alive, however they only take him back as far as Corridors. This could perhaps make him believe he is seeing the dogs at risk by being in the minigame itself perhaps? Or Stampy could have experienced the Fluffy flashback as he feels guilty about accidentally killing Fluffy as evidenced by The Tragic Day article on this wiki, so maybe it'll just be Bean on the Love Garden sign as this warped reality is some sort of time loop, and whilst Stampy is in it he gets to spend time with Fluffy again and maybe has a flashback to accidentally killing her and apologises for doing so? In apologising to Fluffy he will accept her loss, and due to the time loop reality warp being active due to him wanting to save the dogs deep down, or refusing to accept the losses due to the flashbacks, the warped reality will be over. He will also refuse to clone Fluffy, Bengy, or Corey in the cloning machine to take back, as he will have learnt to lose them and remember them. Or he could originally try and clone them however he'd have to learn to lose them as they couldn't escape the warped reality as this were the only place where they could still be alive, and upon realising this Stampy and company farewell the three dogs once and for all.

However in the meantime his helpers could perhaps also be stuck in time looped versions of Corridors, and they could return to the present day once HTT & Veeva Dash had successfully taken the dogs maybe?

I tried closing the tab, opening it and logging back in to my account but it’s still here.

Edit: I finally figured out how to do it, never mind.

So you know how Stampy has been seeing things in the two most recent episodes? In Corridors, he saw Fluffy instead of Secret, and in Chaos And Cake, he saw Bean on the Love Garden sign instead of 36hourstoingi.

I thought it was PTSD when he saw Fluffy, but I can't think of any reason he would see the wrong person in the Love Garden. Unless he was seeing Bean because their drawing was about the dogs who died... Possible, but I kinda doubt it.

This is just a tinfoil hat conspiracy theory, but what if HTT is manipulating Stampy's mind, to the point that in x number of episodes, his entire vision will be warped, and he won't even know that anything is off. PTSD is still also a possibility.

What do you think?

I did what this badge said I had to do to earn it, but I still haven’t earned it.

What do you actually have to do?

Why do you think Stampy privatized the corridors video?

Hello to everyone and Happy Pride! 🏳️‍🌈

This month's Featured Article goes to another Hit the Target episode, Hero Helpers! Check out the article here - https://stampylongnose.fandom.com/wiki/Hero_Helpers

Thank you and have a great day!

My brain tricked me into thinking a HTT episode existed.

The plot: so i dont remember much but, so Stampy met this orphan idk what her name was but yeah. so idk if there was an episode gap or if it was the same episode but yeah. So apparently HTT and Veeva manipulated the girl? (like jeez guys idk what your backstory is but maybe dont do that) So the girl betrayed them I think? idk it got fuzzy after that. (btw the girl had short brown hair and pink and dark pink spotted pajamas and a teddy bear)

So the scene where HTT appears, he says '' I've got your attention'' and you might say '' oh but WarriorCatsIsAmazingyesyes, that's not too bad'' And your right, BUT, just listen to the way he says it.

He took that break to go to college so he could write a book series, do we have any information about it

Was the fluffy dog killed by Stampy a clone/duplicate, or was it the real fluffy?

So does anyone wanna talk about how good the episode Coffee Cup is?